200 thoughts on “Australian Food, the Most Iconic Australian Cuisine” 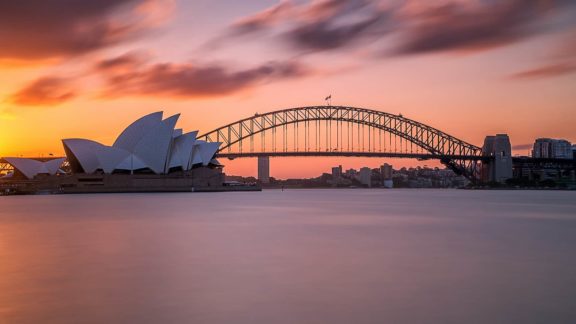 5 Tips To Tour Australia On A Motorcycle During (Their) Summers