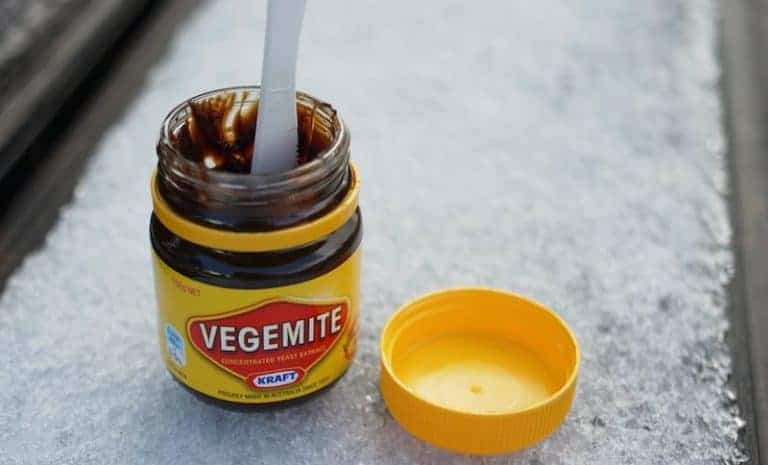 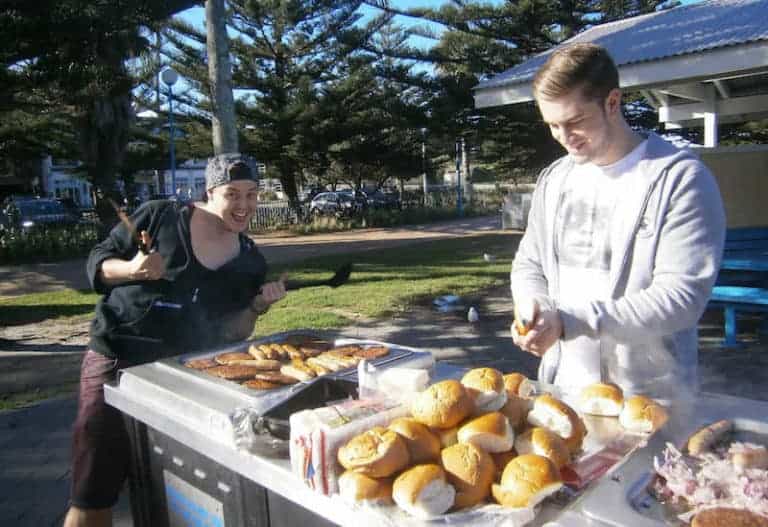 201 thoughts on “Australian Food, the Most Iconic Australian Cuisine” 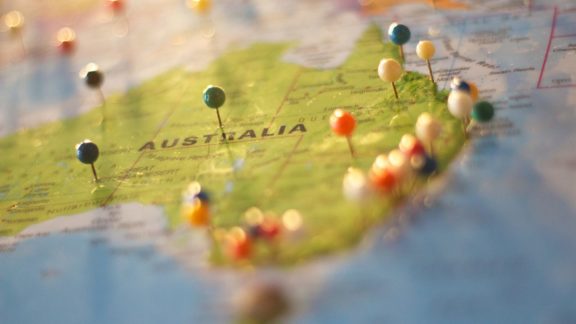 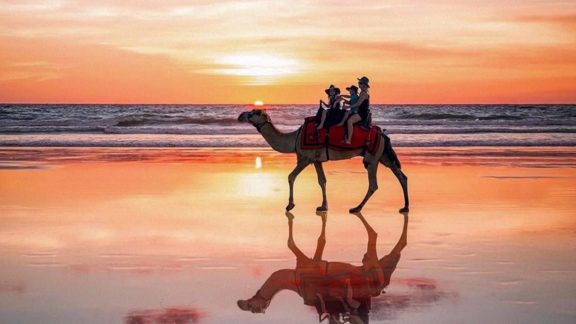 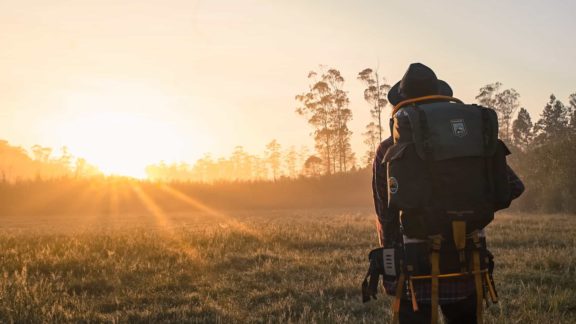