The International Film Festival will hit the shores of Noosa from the 25th to 28th October 2018.

Whether you’re a keen cinephile, budding filmmaker or just interested in a fun, social weekend, this 4 day extravaganza of local and international talent on the big screen is for you. The world-renowned destination of Noosa, the ‘jewel’ of Queensland’s Sunshine Coast will play host to an exciting new film festival, and has already generated widespread media coverage and support from regional businesses and film networks.

In 2016, NIFF made its mark as a quality international film festival showcasing over 130 films from 31 countries across the Noosa region.

Each year the Festival continues to develop its connection to film education through its industry links and provide filmmakers access to networking and film industry experts.

The Noosa International Film Festival aims to become one of Australia’s leading celebrations of cinema by screening new release feature-length films and high quality short films from all corners of the globe, and by staging industry master classes and an intimate Q&A with an award-winning Australian filmmaker. The festival will showcase some of the Sunshine Coast’s best venues and picture theatres, including: the BCC cinema nestled within walking distance to Noosa’s palm fringed beaches, nearby cultural hotspot ‘The J’, as well as the picturesque historical of town Cooroy and the eclectic Eumundi, known for its majestic theatre and bespoke Eumundi Markets.

Cultivated under the banner ‘Where Entertainment Engages with Learning’, the Festival will provide a forum for films of all genres – from the entertaining to the inspirational, environmental to thought provoking. Headlining the NIFF short film submissions is the homegrown ‘Ecoflicks’ competition as part of the official Festival program selection. Ecoflicks aims to showcase environmental-themed short films and to encourage participation in sustainable filmmaking.  An insider for those of you who dabble in the ‘green’ screen, Ecoflicks is an initiative that began in 2010 with the aim to spark conversation around how we can protect our natural environment, while nurturing amateur filmmakers to hone their craft within the local region.

According to the Festival’s Head Curator, Arnold Kopff, the number of entries for the short film competitions has exceeded all expectations and the standard is ‘exceptional’. Films submitted include the full scope of genres – dramas, comedies, black comedies, horror, political satires, documentaries, hand drawn animations and music videos with original compositions. Arnold says NIFF aims to enhance the range of official selections and most importantly, put Noosa on the map as a world-renowned film festival destination: “We want to ensure that NIFF audiences will be thoroughly entertained and engaged by an eclectic mix of film subjects and styles.” World cinema titles will be unveiled to a discerning audience of film-lovers and filmmakers alike with official selection screenings of up to 75 short films, making for ‘a celebration of great films, and the art of making them.’

So if you’re planning a tropical getaway, or just happen to find yourself around the Sunny Coast in October, come and immerse yourself in some ‘reel’ fun. NIFF is a world of cinema you won’t want to miss. Pre-sale Tickets go live in September. Sign up online to receive the latest news about important dates for the upcoming festival, check out the event program and get exclusive member discounts at www.niff.com.au.

Don’t forget to book your accommodation in advance at Nomads Noosa.

Written by Bianca Millroy – Media/Events Assistant, NIFF, updated for 2018 by our website editor.

About: The Noosa International Film Festival aims to become one of Australia’s leading celebrations of cinema by screening new release feature-length films and high quality short films from all corners of the globe

Who will like this event?: Anyone who likes a good film 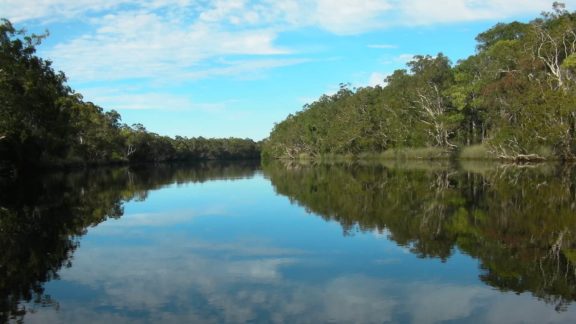 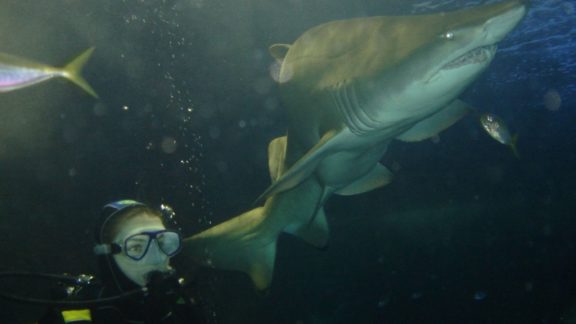