‘Two Up’ gambling on Anzac day

“Two-up gambling?” you might ask yourself. I’m glad you did (or at least pretending you did). Two-up is a fast paced, coin based, nerve wrecking game only legal on Anzac Day*. It’s played in bars and the RSL in Byron Bay. (RSL stands for Returned and Services League, or ‘rissole’ as the Aussies would call it.)

So how does it work? There’s a square on the floor marked by tape which all the players are standing around. Within the square there are two referees standing to oversee all transactions, and a player who has the honour to throw the coins.

Three coins will be thrown into the air and the objective of the players is to guess if there will be more ‘heads up’, or ‘tails up’. Players scream out what they think it will be and how much they’re willing to bet on it, if someone wants to take your bet, they come up to you and hand over the cash. The person who calls ‘heads’ will keep the money, to ensure that everyone knows who called what.

This whole thing makes sure that everyone is yelling their bets and walking around accepting bets, it’s like you’re dropped into a cage full of hysterical chickens. The first thing you’ll see is  some people strangely waving they’re money on their heads (means they’re calling ‘heads’) or waving their money on their rear end (means they’re calling ‘tails’), this is a hilarious sight. Once everyone has placed their bets, the person handling the three coins will throw them in the air and during all this you hear people screaming “head ’em up”, while their rivals keep yelling “tail ’em up”. Once the three coins have landed, there’s a moment of silence because everyone is focused on the result, this will all be followed by loud cheers of the winners and the chaos of people walking around collecting, or handing over the money.

I got to experience the game first hand when I had the afternoon off work to enjoy this special holiday. I can say if you are ever in Australia or New Zealand on Anzac day, you should definitely find an RSL, or any other place, where they play two-up and experience it yourself. It’s a good way to meet locals enjoy a bit of betting against each other and hopefully come out of the game with a profit, so you are ready to hit the town afterwards and spend all that newly made cash with your newly made Australian friends.

*ANZAC stands for Australian and New Zealand Army Corps. On the most patriotic day in Australia, next to Australia day, during Anzac Day people of Australia and New Zealand remember all the Australians and New Zealanders that served and died in all wars, conflicts and peace-keeping operations. On the 25th April, ceremonies are held all over both countries in towns and cities in order to acknowledge the service of the veterans. Byron Bay is no exception with its dawn service at 5.30am at the Memorial Gates followed by a march at 10am and a service at 11am, rounding it up with the traditional ‘two-up’ gambling game at 2pm.

‘Two Up’ gambling on Anzac day

3 thoughts on “‘Two Up’ gambling on Anzac day” 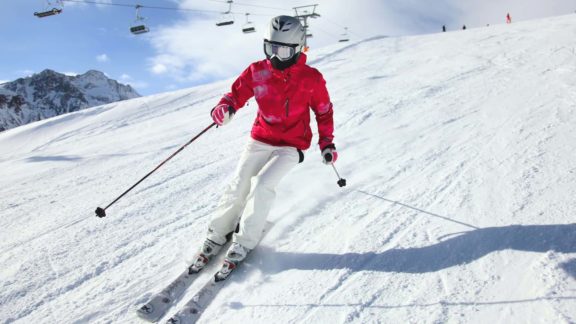 A Digital Nomad in Australia: Important Tips to Live and Work in Oz Unforgettable Places in Australia to Leave Your Footprint