Inspired by this, (about New Zealand film locations) and all the press that New Zealand gets with its new found Hollywood fame, I thought I would give Australia the credit it deserves for also being an important destination for making movies (not to mention a few Hollywood movie stars – not Russell Crowe though!). To be fair most of the movies are Australian movies but they are still top class movies that have made their way to Hollywood and world movie success.

The best point about all of these movies is that they showcase some of Australia’s most stunning scenery and who doesn’t like to visit a movie set? This list is a list of the Top Ten Australia Films and Australia film locations that show us why we should get out our backpacks and visit.

1 – Babe (as in the gallant pig), 1995. Did anyone else think that this was filmed in the UK? Well it was filmed in Robertson, New South Wales showing us all that Australia isn’t all about the outback. There’s countryside and green farming land for pleasant walks and fresh air when city life gets a bit too much.

2 – Jindabyne, 2006. This film stars Laura Linney and combines fishing, an unstable wife, a frustrated husband and a murdered girl found in a lake. All of this takes place in Jindabyne, New South Wales. The whole movie was filmed in Jindabyne which can be found overlooking Lake Jindabyne (where the girl ended up) and the Snowy Mountains. For any skiers out there Jindabyne is an excellent place to visit with a number of top class ski resorts near by in the Kosciuszko National Park. 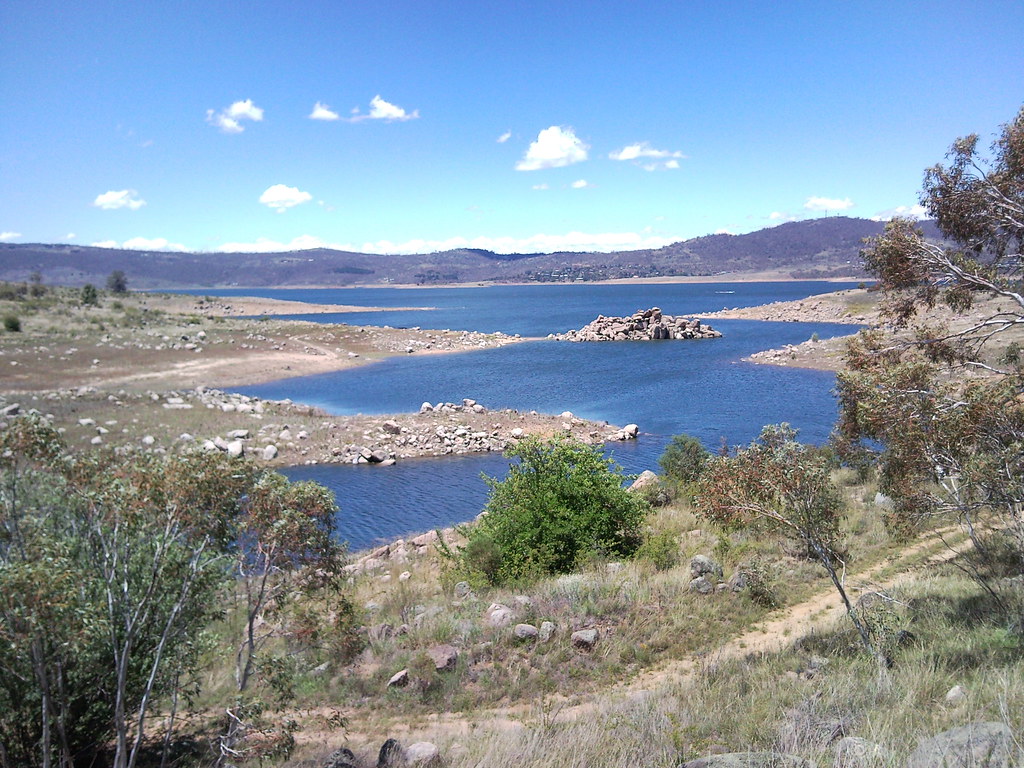 3 – The Adventures of Priscilla – The Queen of the Desert, 1994 – You can road trip through these famous movie locations yourself. There are even tours that take you on the same route as these infamous drag queens. Visit Sydney, Silverton, Broken Hill, Cooper Pedy, Kings Canyon and Alice Springs. Just don’t forget your heels and lipstick.

4 – Muriel’s Wedding, 1994 – My favourite Aussie actress, Toni Collette is so good in this movie. You can almost travel along Australia’s East Coast following the film locations for Muriel’s Wedding. Starting in Sydney with Darling Harbour, head up to Surfers Paradise, the Gold Coast (most famously Sea World) and Hamilton Island.

5 – Crocodile Dundee, 1986 – Has anyone not seen this film? and will anyone own up to watching the 2001 Crocodile Dundee in Los Angeles? The beautiful Kakadu National Park features in this movie in between flashes of Manhattan and New Jersey film locations.

6 – December Boys, 2007– This wasn’t really a very popular film and it is only really known for having Harry Potter in it, but it is actually a good film (a bit of a girlie film I must confess). The best bit is that pretty much 80% of this film showcases Kangaroo Island so it is well worth watching just to see the scenery. I guarantee you will want to visit Kangaroo Island having watched this film.

7 – Australia, 2008 – You can’t really miss this one off as the title suggests it is pretty much a Baz Lurman showcase of the country, through it’s history, landscape and human produce (Nicole Kidman and Hugh ‘gorgeous’ Jackman). All is not as it seems however, Bowen was actually used as the filming location for Darwin thanks to Queensland trumping up half a million dollars to help the film. Add to this, the Kimberly Ranges, Kununarra and various parts of Australia’s Outback, the film does show just how stunning Australia is.

8 – The Matrix, 1999 (yes it really was that long ago) – It would actually take a whole article to list the Sydney film locations. You just have to walk around Sydney’s major attractions and you will be stomping on a famous film location.

9 – Dead Calm, 1991 – It seems surprising that a dark thriller movie starring Australia’s own film star Nicole Kidman would showcase some of the most beautiful paradise Australia has to offer. Dead Calm’s film locations include the Whitsundays, Hamilton Island and Great Barrier Reef.

10 (and 11) – Superman Returns, 2006 – The film really wasn’t that memorable and the best parts of the film are the awesome Sydney locations. These include Elizabeth Street, Martin Place, Narrabean Beach and The Australian Museum (Hyde Park). The best location (although not really the best one to visit) has to be Rivendell Hospital which they used for Lex Luthor’s (the awesome Kevin Spacey) Mansion. It was also featured in one of the scenes in The Great Gatsby, 2013.

If you know of any other awesome film locations or top Australian movies be sure to let us know. In the meantime look out for Bollywood films that have started filming in Australia thanks to their new found world fame.